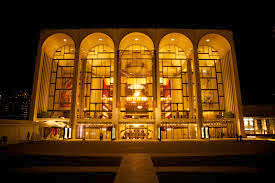 “Opera is an accountant’s nightmare”. No house ever breaks even, indeed, every time the curtain goes up, a lot of money is lost.” This isn’t from the March 23, 2015 James Stewart profile of Peter Gelb, rather it is a quote from The New Yorker 1966 profile of Rudolf Bing, the General Manager of the Metropolitan Opera at that time. So not much has changed in 50 years. Or has it?

Performing arts leadership is a demanding profession. The most successful leaders have: refined artistic taste and training; the behavioral skills to assuage artists, boards, management teams, unions, critics, sponsors and patrons; and the ability to create an atmosphere where the great artists, who can choose to perform anywhere, choose their venue. Success requires honed instincts, emotional intelligence and extraordinary business acumen coupled with a high tolerance for risk. The arts leader is neither the singer nor the composer, conductor nor stage designer, but more like the lion tamer at the circus, whose goal is to get the most exciting show from the lions – sometimes at great risk.

Bing could have been describing Gelb when he said, “The head of an opera company finds himself pitted against his artists (except for a few who have just been given coveted parts), against his board of directors (who are required to do something about the steadily mounting deficit), against union officials (who want more money for the unions’ members), and against his public and the critics (who rarely agree with what he is doing).” “Running a deficit business, the manager is forever compelled to compromise between his artistic conscience and his sense of economic guilt.”

But compromise he must. James Stewart provides a muddy analysis of the Met’s finances. The reader must do the math to learn that the operating expense was approximately $225 million when Gelb started and the board raised the endowment draw from about 7% of the corpus to a fixed amount equivalent to 9% or $21 million; but with the budget at $327 million, a steady draw of $21 million represents only 6% of costs covered. In effect, the return on the endowment is not keeping pace with the expenses.

Mentioning that when Gelb took over the amount of endowment “comfortably exceeded the operating budget” is like declaring that the length of the runway comfortably exceeded the length of the plane. But how much runway does a plane comfortably need to land? During Gelb’s tenure the Met’s deficits continued to grow. And Stewart gives Gelb credit for the obvious; “it was his [Gelb’s] idea, not the board’s to reduce costs.”

But can we expect anyone to turn around a ship traveling in the wrong direction? Perhaps it says more about the state of the leadership of the performing arts that the Met board chose someone with Gelb’s experience. Imagine the board of the Met Museum, or the National Gallery in London, choosing not a curator or art scholar; not someone respected by his peer museum professionals globally; but someone who never lead an opera company let alone any nonprofit arts organization. The directors of the world’s great museums are credentialed, trained, experienced, work together on global projects over many years, and have the taste and skills to manage complicated institutions; the same qualities shared by the directors of many successful opera companies.

In 1966 Bing said that “Giuseppe Verdi ‘read most attentively the reports of the box office. These, whether you like it or not, are the only documents which measure success or failure, and they admit no argument and represent not mere opinion but facts. If the public comes, the object is attained. If not – no. The theatre is intended to be full and not empty.’”

But great art, like other sophisticated delicacies, takes a willing and educated palette (or ear) to appreciate. A classic vintage wine or an exotic umami dish may only be appreciated after multiple tasting experiences. So too with great art – the difference between the dolt and the epicure is often in the education and the effort.

An opera or an opera company should not be judged by attendance alone. New, innovative works take time to be understood and appreciated; the Dadaists were at first derided; the premiere of Le Sacre caused a riot. Unfortunately for Gelb, his new, daring productions that were meant to “excite an audience” experienced plunging audience numbers in years following their premieres; and while attendance dropped costs rose.

If the business model is unsustainable, if the critics don’t like it, if the board is unhappy and the audiences are diminishing, maybe, just maybe, the man is not doing a good job. 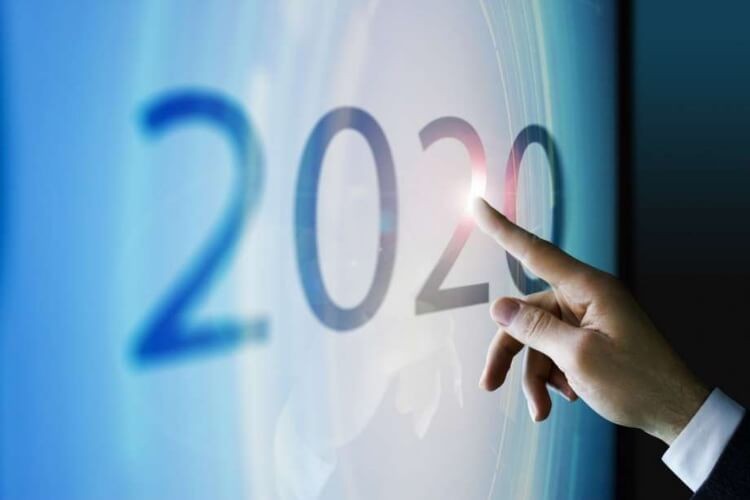