Should Artists Say No to Oil Companies?

UK blogger and arts critic claims that arts organizations must do their part to prevent global warming by not accepting oil company sponsorships. I heartily disagree: see below for my commentary that appears following the article in the electronic version of the Guardian.

Here is the link to the original comment on www.theguardian.com 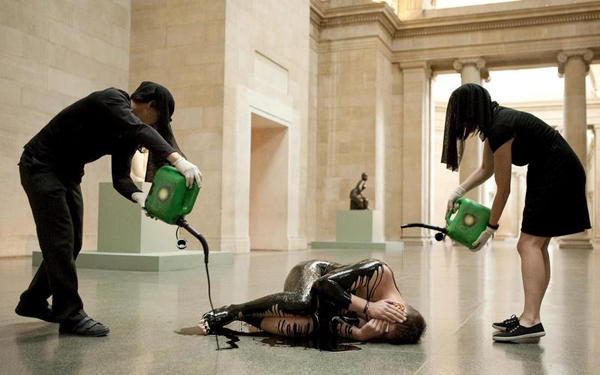 Mr. Ravenhill makes a simplistic and somewhat naive argument. The oil companies contribute to global warming – I agree. But so do the shipping companies that ship the oil, the car companies that make engines that consume the oil, the plastics companies that use the oil to make packages for consumer goods. In other words, where do we draw the line?

There is, however, an important discussion. What is the influence of these sponsors on the production and exhibition of the art? When Louis XIV influenced French opera by having court composer Lully write more ballet music in French opera (more than in Italian opera at the time) and then Louie danced in those ballet, that may have been undue influence. We don’t seem to condemn Lully today and his music is certainly not any better nor worse than the operas of his Italian contemporaries whose livings were supported by the various duchy courts that paid their wages. I believe the issue is influence – censorship, subtle or not so subtle suggestions on what will be sponsored and what won’t, and what exhibitions will appeal to the target market for the sponsoring corporation, etc. I suggest that the field adopts a strict code of ethics: that an arts organization pledge, in public, and uphold publicly and privately, that no matter where the corporate (or private) sponsorship originated, it had no influence at all on the exhibition being sponsored. A step further would be for an arts organization to create a sponsorship fund where any corporation could contribute but then all exhibitions would be sponsored by all of those corporations that are part of the fund. 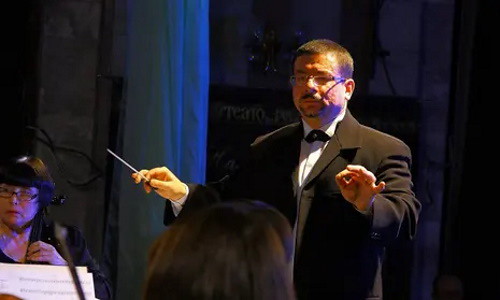